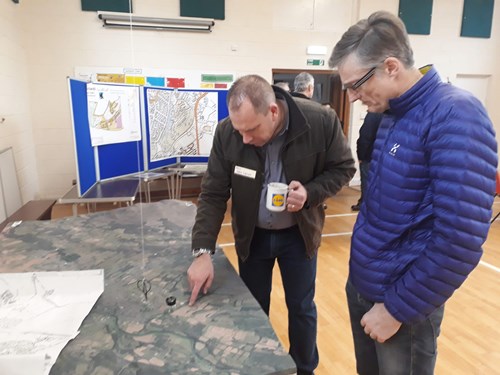 Community Engagement Report and Next Steps

The report from our community engagement exercise that we held during February can be accessed via this LINK.  Many thanks everyone who got involved - and thanks to the Abriachan Forest Trust for helping us with the work.

The summary highlights from the report are:

The Management Committee considered the report of all this feedback at a meeting in early March and agreed to move towards forming a charity or similar body.  To be clear, we haven’t taken any steps towards owning the woods yet and so the ownership position remains unchanged - no-one owns the woods.

Also, guided by the feedback we got from people, we are taking further steps to look the management of the trees that we have had surveyed.  There are 43 trees that have been recommended for removal, and 18 trees need remedial work, for example having dangerous branches removed.  These are mostly trees near the paths or woodland boundaries which are potentially dangerous.  We are having discussions with The Highland Council - and with the former owners of the woods, Tullochs Homes - about how that work might be financed. We will post updates as the situation develops.

Thanks again to everyone who gave us their views.